Often times I am asked to photograph interesting items for lobby and other displays. Here the owner of some interesting scale weights which I understand were once commonly used to weigh opium around the turn of the century in East Asia. The client commissioned me to create an art piece for the wall in his office.

After much arranging and fiddling around with the layout and lighting the client chose this photo which was further processed in Photoshop to achieve a subtle duo-tone effect to fit well with the colors and furnishings in the room. The total shots taken with different light and layout were around 250. Of which I chose the top 5 and the client chose the final image.

Lighting was ambient room light from a south facing window on a very overcast day giving wonderfully soft directional light from camera left and a few bright spots along the smooth worn areas of the bronze. A white fill card was added off camera right to bring some details into the shadows but still keep the shape definition of the pieces. The final print 22x16 inches does not have the watermark. 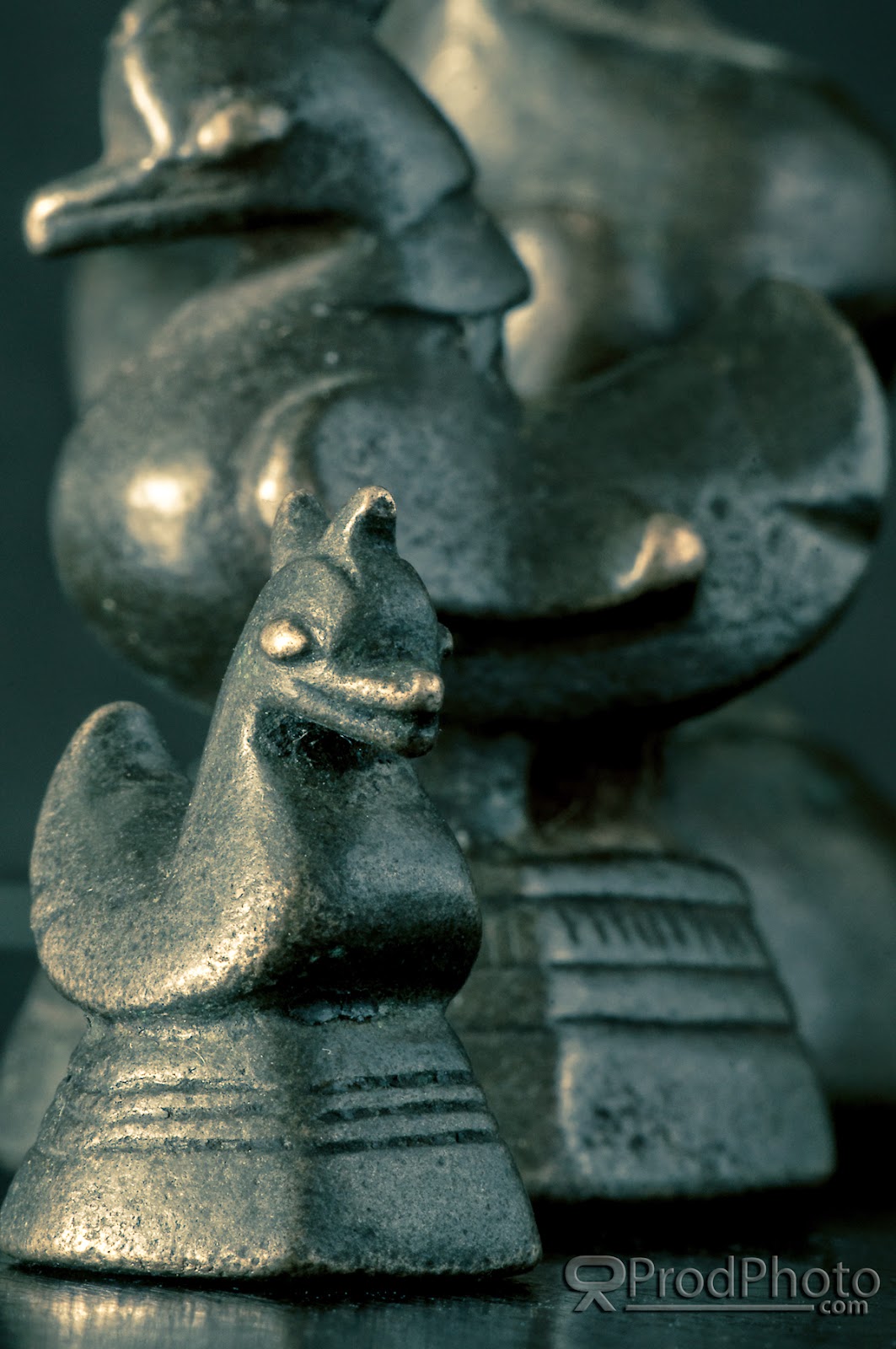 See more examples on my Flickr page at  www.flickr.com/michaelsrichter/
Posted by Michael Richter at 8:28 AM No comments: